Thursday 30th April @ 7:30pm Leon Bosch’s programme showcases the double bass in all its glory, from a virtuoso solo instrument to a thrilling ensemble player. The performance is bookended by Bosch’s own acclaimed ensemble ‘I Musicanti’, opening the concert with the London première of Bottesini’s Grand Quintet in C minor and closing the evening […]

The artists who make up I Musicanti are all distinguished performers. They play in the best orchestras and as soloists and chamber musicians; they appear in concert halls internationally and on recordings; they are based in Britain but come from around the world.

What unites them is their ceaseless musical curiosity, a palpable sense of adventure and an unswerving commitment to excellence.

I Musicanti was formed in 2013 by its artistic director, the internationally renowned double bass virtuoso Leon Bosch.

“The overwhelming majority of professional musicians probably recognise the moment when their artistic ambitions and the reality of the music profession intersect, and it is often at this point that lovingly nurtured dreams and ambitions evaporate. The desperate need to earn a living, in an increasingly casual profession of self-employed artists, subordinates the search for true meaning to the crass question of survival. It nearly led me to abandon music, despite my own all-consuming passion for it and for the double bass in particular.”

Instead, Bosch has set up I Musicanti as an outlet for his insatiable curiosity and that of his colleagues. The group explores not only the much beloved masterpieces of the chamber music repertoire, but neglected work by great composers, great works by neglected composers and the rich creative output of our own time.

“I Musicanti embodies the universally cherished ideal of total artistic freedom and unrestrained self-expression, and it aims to provide a home to creative and imaginative artists who share the ambition of realising this dream.”

Read more about the musicians of I Musicanti by clicking on the images below. 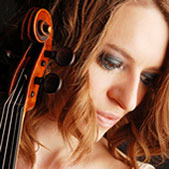 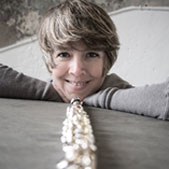 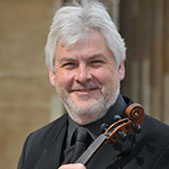 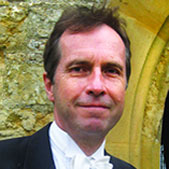 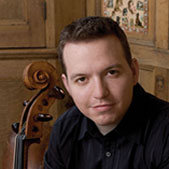